Nigeria’s technology leaders have launched #StopRobbingUs, a campaign to put an end to the common practice where Nigerian police stop young people with laptops and unlawfully arrest, attack or, in extreme circumstances, kidnap them, forcing them to withdraw funds from their bank accounts in order to regain their freedom. Working alongside Enough is Enough Nigeria [EiE], a network of individuals and organisations that promote good governance and public accountability in Nigeria, the #StopRobbingUs movement is now considering a Class Action Lawsuit on police brutality.

Led by ‘Bosun Tijani of CcHUB, Jason Njoku of IROKO, Iyin “E” Aboyeji of Future. Africa and Oluyomi Ojo of Printivo, amongst others, the campaign is calling for the Federal Government of Nigeria to intervene in the continued practice of illegally arresting and extorting young people in Nigeria who work in the technology sector. A fundraiser has been launched by Flutterwave to raise money for a legal intervention and public awareness programme, which has already seen donations flooding in from across the globe.

The #StopRobbingUs campaign comes after Toni Astor, a Lagos-based software engineer, posted on Twitter a harrowing account of his encounter with Special Anti-Robbery Squad [SARS] officers in Ketu, Lagos. During his ordeal on Saturday 28th September, Astor was allegedly publicly intimidated, arrested, beaten and extorted, in order to secure his freedom. News of SARS officers (Nigeria Police and all tactical units) targeting software engineers is a frequent occurrence in Lagos and this is the latest in a string of attacks. Today’s news builds on the larger #EndSARS movement that has rocked Nigeria over the last year, which has used social media to appeal for an end to the frequent robberies of Nigerians, by security operatives who are supposed to protect them.

‘Bosun Tijani, CEO CcHUB says, “Our ask is simple. Stop arresting our colleagues. This is an ongoing concern for Nigeria’s tech community. A talent problem already exists in our sector, yet police, particularly SARS’ harassment, accentuates the talent drain in our industry. This is the central issue for jobs and youth empowerment in Nigeria and the continued, illegal attacks on our country’s young people should be treated as a national emergency. Beyond its pro-innovation rhetoric, the Nigerian government continues to turn a blind eye to the robbery and psychological intimidation of young tech talent.

“We are social innovators, entrepreneurs, engineers and business leaders who work in Nigeria’s technology and innovation sector. Over the last few decades, we have collectively helped to build an innovative, highly respected tech industry that has elevated Nigeria on the global stage and demonstrated that young Nigerians can do great things. The bedrock of our industry is Nigeria’s young and ambitious technology talent. They drive our operations, build our products, serve our customers and solve difficult problems for society every day. Without this talent, our industry would not exist. Nigeria’s tech community is mobilizing, and fast. Collectively, we have remained silent for too long. As of now, our voice will be deafening, and we plan to see the #StopRobbingUs campaign through to the very end.”

In an online statement, Jason Njoku, CEO IROKO called for “a robust and concerted legal effort” to combat SARS’ indiscriminate attacks on Nigeria’s young technology workers. The tech community is now mobilizing to deliver this, working alongside key partners including EiE, Segun Awosanya (@Segalink), government bodies and the police. The fundraising effort backed by Flutterwave has already seen donations in excess of N11,000,000 million (~$30,000) in less than 24hours, with funds still flooding in. The company’s CEO, Olugbenga Agboola, has stated that the payments platform will “waive all charges on the payment link.”

Nigeria is Africa’s most valuable tech ecosystem, with 400–700 startups worth $2billion according to startup genome report and last year alone, the country attracted $306m in tech investment, according to a report by Partech. 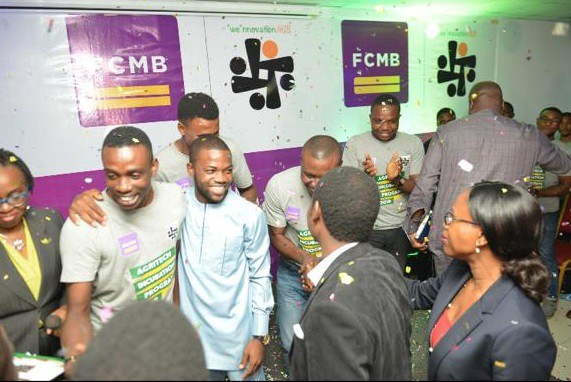 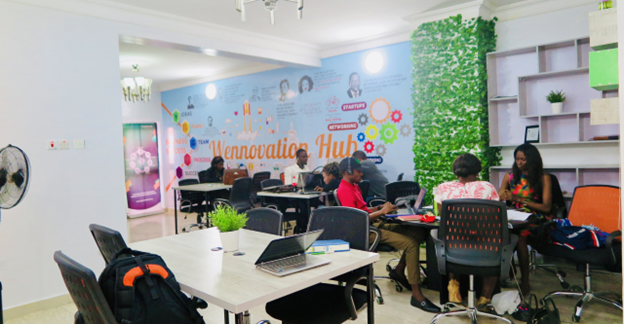